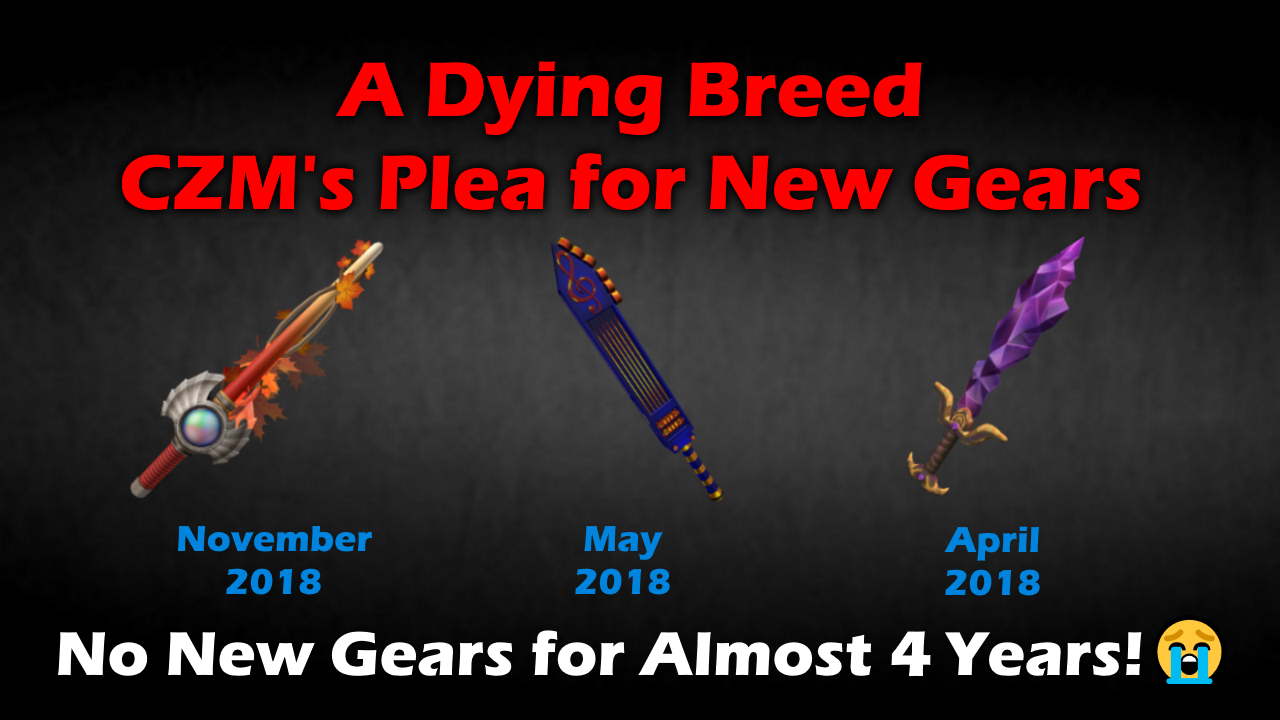 It's a well known fact that many experienced ROBLOX traders pride themselves on their past and present limited collections. Whether their goal is to pin them to their profile to flex their achievements, collect expensive items that their childhood self could only dream of obtaining, or simply satisfy their internal gluttony, there remains one constant in most trader's goal; the more expensive the limited, the better.

However, over the years ROBLOX has introduced fewer and fewer new limiteds. This has caused a growing community of traders to place their value in items the average trader would not look twice at. As the trading scene simultaneously ages and grows, so does said community.

But as this community grows, there are many items that may have transitioned from being under the radar, to becoming community favorites. Examples of such items are Batty Owl and Azurewrath: Lord of the Frost.

Fortunately for us, my goal today is not to regurgitate additional information about these items that many know, but to shine some light on an item you may know, but few love as much as I - Creepy Zombie Monkey.

As ROBLOX has aged and changed their vision on how to expand the platform, they have set their sights on changing how users can customize themselves with assets. This has brought on the additions of User Generated Content (UGC), Rthro, R15, and eventually, layered clothing and facial animations.

All of these things can be considered controversial depending on who you talk to, but most of us can secede from their biases and agree that any number of new things are better than none. However, the implementation of these new features has also led to the essential removal of one - Gears.

While gears still exist, ROBLOX has decided to upload most potential gears as back accessories since late 2020, as they apparently aim to phase out an accessory type that they likely consider outdated. Most gears you test in-game these days will be broken to some capacity, and have been for some time. Gears are simply not something that ROBLOX has their sights set on, and at this point we are so far removed from any meaningful update for gears that any plans for gears they once had are too far back to even be in the company's rear view mirror.

Can you believe it's been nearly 3 years since a single new limited gear has been put into the game? Even worse, the majority of the newest limited gears are broken or serve no purpose in-game. The Keytar Sword was the last limited gear released, and it's only utility is to play musical notes when clicked while equipped. This would be a cool novelty noise item, until you remember that almost no games allow gears of any types anymore.

The Three Most Recent Limited Gears

Perhaps these low-utility items could have a resurgence if game developers offered the chance for users to use gears that don't deal damage in-game. Of course, this does not fix the problem with gears, but increasing the amount of places they can be used can possibly create an uptick in interest in the community, and show ROBLOX that gears are something that people are still interested in.

Chapter 2 | One Little Monkey Can Show Us the Way

Unfortunately, with how jam-packed the ROBLOX roadmap is for 2022 and beyond, I hold out little hope that gears will be addressed or given utility anytime soon. Despite this, there are many gear enthusiasts, including myself, who would be satisfied with new gears being created, even if their utility was almost exclusive to being cosmetic.

Creepy Zombie Monkey, who we will be referring to as CZM for the rest of this article, is a gear that offers a look into how gears can be successful without needing much practical utility. Having been released in 2012, the little guy only deals 15 damage per hit and acts more as a companion in-game than any type of real threat, considering you need to have him actively equipped in order to remain spawned, eliminating the ability to wear any powerful weapon alongside him.

Despite his near uselessness, CZM emerged in late 2018 as a staple item in the aforementioned community of niche item enthusiasts. The TL;DR of CZM's emergence was essentially this - after my first account, TE0C, was terminated, I restarted trading with a small loan of Robux. Stalking the deals page on the up-and-coming site many of you know today as Rolimon's, I was astonished to see this little guy on sale for a measly 330 Robux.

After purchasing him, me and many of my friends coined him a nickname, CZM, and the rest is history.

Today the little guy is approaching 11k RAP, increasing over 30x in value due to his cuteness. A great story of such an unforeseen underdog, right? Nobody would've seen this useless monkey as anything more than a dead limited if someone had not come along and recognized his true potential. Unfortunately, this feel-good story feels like a one-in-a-million chance given the current state of gears today.

Without the release of any meaningful gears in recent years, there are no new gear limiteds that we can find potential in. CZM is the perfect example of what a lack of gears is leading us to miss out on, even if he serves no practical uses in-game. There's nothing wrong with letting us have gears to simply spice up our avatars, and CZM is the perfect cherry on top of any trendy look.

Chapter 3 | Our Plea for Help

February 3rd marked the 10th birthday of our little buddy CZM, and despite the Zombie part of his name, monkeys of his type seldom live longer than 15 years. Our little senile zombie monkey is at the end of his prime, and seeking a partner. However, he is the only monkey limited gear in the game at this point. Dying without being able to continue his kind with a female monkey will lead to his extinction, a reality that I would personally not want to be a part of in any capacity.

As CZM only speaks monkey language, and he can often be aggressive, I will have to summarize the gist of many of our late night conversations. We are begging ROBLOX to add more gears to the site, and at least one of a female monkey. I believe our case is strong, and CZM himself offers a great example of what a presumably dull gear can have the potential to become.

Me and CZM would like to thank you for giving us your time by reading our cry for help. We could go on and on about the benefits that new (monkey?) gears would bring, but frankly he is hungry and disengaged in anything that doesn't revolve around me feeding him a midnight monkey snack.

Just hear me out ROBLOX, if you're listening. Don't let the Zombie Monkey species die out. He's the only one we've got.