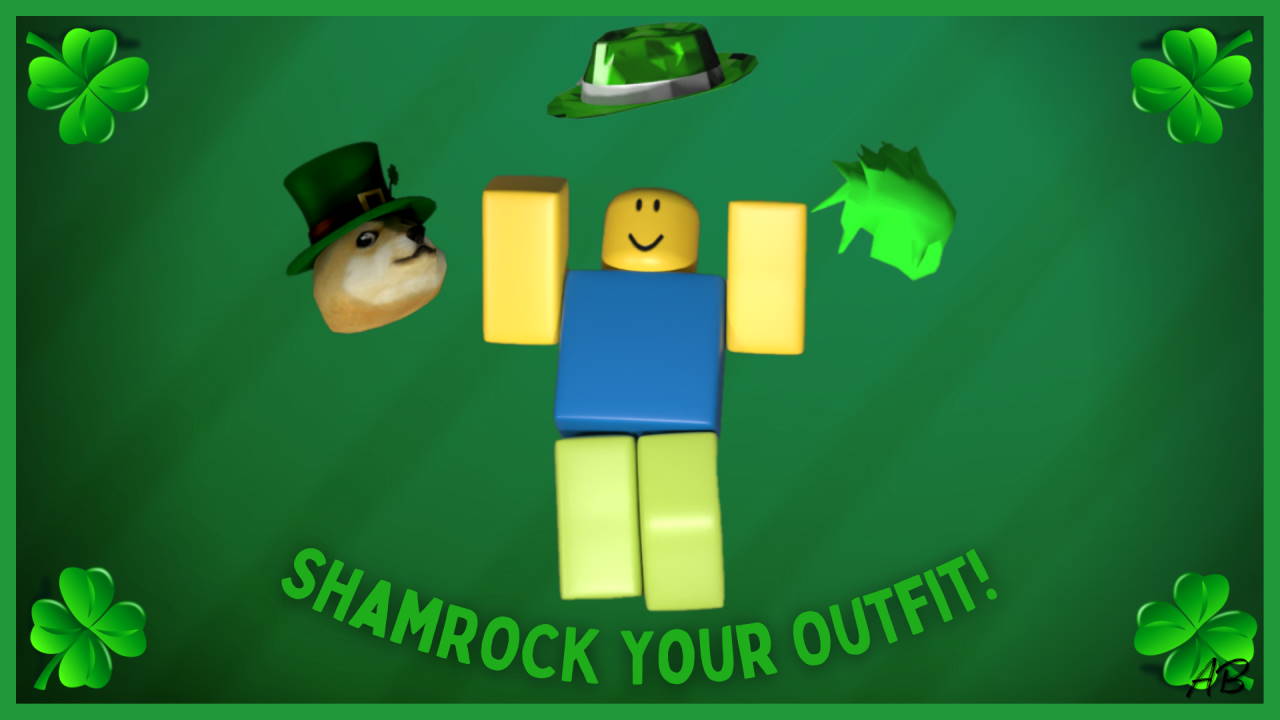 Roblox has created many limiteds in the past with a special theme for various seasons, but with St. Patrick's day around the corner, some people may be looking for suitable ways to pop off some style.

Green is the stereotypical color of good, and more so for luck. So why not celebrate with this and sprinkle in some color you may not usually wear specifically for the season.

It’s understood that decision making may be difficult sometimes, but hopefully this article makes your style decisions a little easier and helps you make your outfit special.

You may want to hop on to these items early since their prices may rise for the season.

So, without further ado, I present to you some of SilverSilo’s top picks to pop off some pizzazz in your outfits. 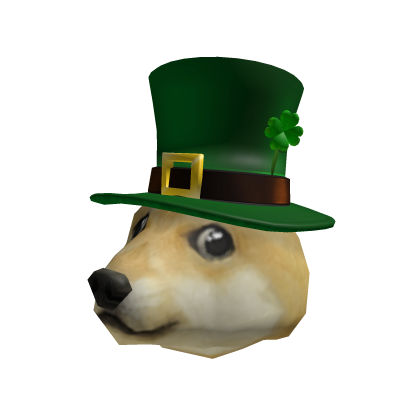 This iconic meme hat may be ideal for anyone looking to celebrate the month but as well as add some silliness to their outfit on top of that. This item could have had the chance to be a little higher on the list if it were not for the fact that it's semi-overpriced for its low demand, but nonetheless it is a silly item with a nice touch to it for March. The meme has died off now though but who says you can’t still ride it out? 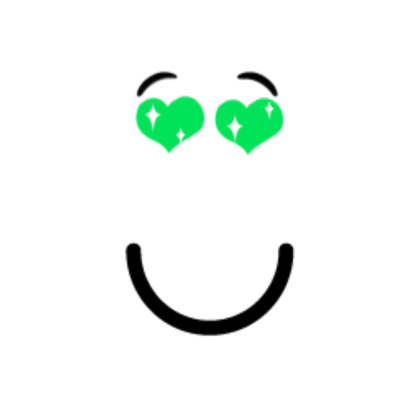 This face is a commonly traded small, and it does have a decent amount of demand for a cheap price, well... anyone on a budget that is. This face can be well combined with any of your outfits, and it has a nice green accent. You might also be able to wear some sort of scarf to cover the smile and just show those lovely green eyes.

The shaggy series is a nice classic hair accessory to add to your avatar. These types of hairs used to reign supreme in popularity back around 2012-2014, due to them being so affordable. There were many spinoffs of this item including the lime green. And what better way to shamROCK your style other than with this lime green shaggy.

For those who love rares and are interested in this lucky month its associated with, a lucky presence may be a way to go about this. With a value that's currently not too expensive for a rare item (65K at press time).

Looking to be a little bougie but not put too much into this season? Well, this could be a pick for you. Green flash shades are a nice classic to throw on with anything relating to St. Patrick's day. On top of that, this item seems to be trending upward in terms of trading, so it’s an all-around sound item in general. 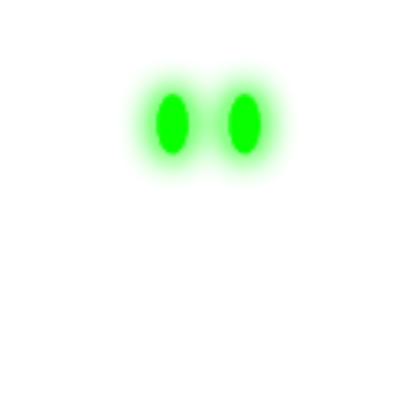 GGE is a very expensive demand item, currently valued at 530K... It is obvious as to why it’s so expensive though (well clearly because of the quantity) but aside from that, it looks amazing. With no mouth or nose, the glowing eyes series is unique, and GGE is one of the best items you can go for to pop off some style during the month of green.

As for those who are looking for something to truly pop off but a rare to be special, then GSW may be the item for you. It’s a stylish cap and the only one colored green in the skater series. This series used to be the most hyped ever in the early 2010’s during Roblox skater days. Still today many people love these hats for what they are and continue to grind for them.

Green banded top hat is a very affordable and highly demanded limited item on Roblox. This clean looking item may be a way to rock your outfits in happiness with its green band and iconic style you will never forget. Currently its valued at 14K and with a RAP of 10K+.

The beautiful hair series is a VERY TIMELESS SERIES that never really falls out of style. Ever since its debut in 2010 it has had many retextures, including this one. Many people still love this series and continue to wear it. Its affordability makes it hard to see why you would not pop this off with some outfit of your choosing. It's also semi-gender neutral and can fit well with any outfit you may create for St. Patrick's day.

The sparkle time fedora series in general is already very well-known and highly coveted on Roblox. One of the first ever retextures of this item came out in 2013 for 10,000 Robux and only 100 in stock (making this rare). This item was released FOR ST. PATRICKS DAY. With the demand this series already had, it was bound to be worth millions in the future. What better way to shamROCK your outfit than with this beautiful fedora that many people can only dream of owning. Currently it is valued at over 2.25 million Robux, and if you are one of the handful of owners with this item, it may just be the best way to let your outfit sparkle this St. Patrick's day.